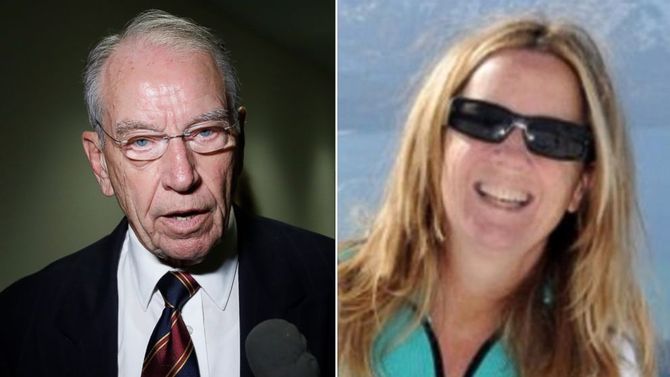 Christine Blasey Ford, who has accused Supreme Court nominee Brett Kavanaugh of sexual assault, has agreed to testify before the Senate Judiciary Committee next week.

Ford's lawyers wrote in an email Saturday afternoon that she "accepts the committee's request to provide her firsthand knowledge of Brett Kavanaugh's sexual misconduct next week."

The email went on to criticize the committee for its proposed conditions for Ford's testimony as set forward on Friday, saying they "are fundamentally inconsistent with the committee’s promise of a fair, impartial investigation into her allegations."

"We are disappointed with the leaks and the bullying that have tainted the process, we are hopeful that we can reach agreement on details," the lawyers, Debra S. Katz and Lisa Banks, wrote in the email, ending with a request to set a time Saturday afternoon "to continue our negotiations." 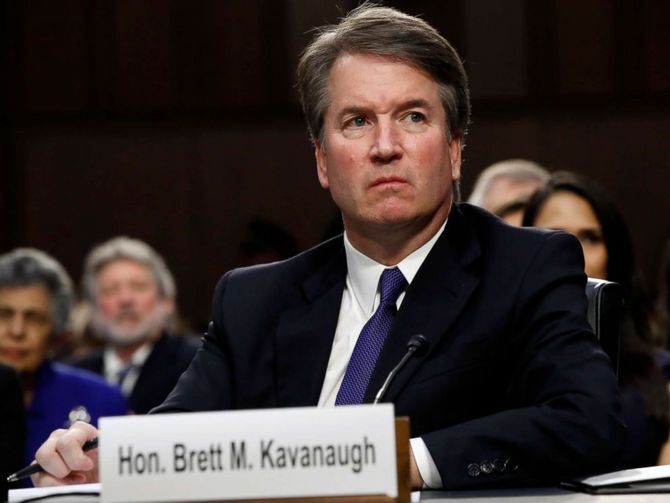 The response from Ford's lawyers came at around 2:30 p.m. Saturday, meeting a deadline set by the committee chairman, Sen. Charles Grassley, R-Iowa.

Grassley had tweeted Friday night that he “granted another extension” to Ford “to decide if she wants to proceed with the statement she made last week to testify to the Senate.” He was referring to Ford's account to The Washington Post on Sunday of the alleged assault by Kavanaugh when the two were teens in the Maryland suburbs in the 1980s.

The Republican committee chairman tweeted Friday that he had granted Ford "five extensions" in setting terms for her testimony and he apologized to Kavanaugh, saying he's not normally so indecisive.

Grassley has also said that if Ford’s attorneys did not respond by the new deadline or if she refused to testify, the committee would move ahead and vote on Kavanaugh's nomination Monday. 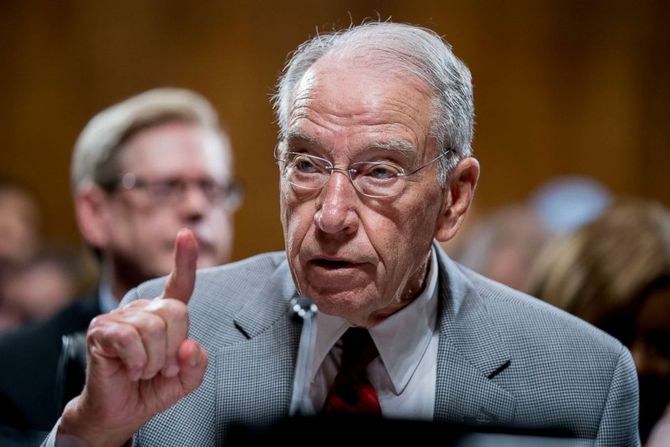 Katz in a letter Friday accused Grassley of setting "aggressive and artificial deadlines" on the negotiations.

"The imposition of aggressive and artificial deadlines regarding the date and conditions of any hearing has created tremendous and unwarranted anxiety and stress on Dr. Ford," Katz wrote. "Your cavalier treatment of a sexual assault survivor who has been doing her best to cooperate with the Committee is completely inappropriate." 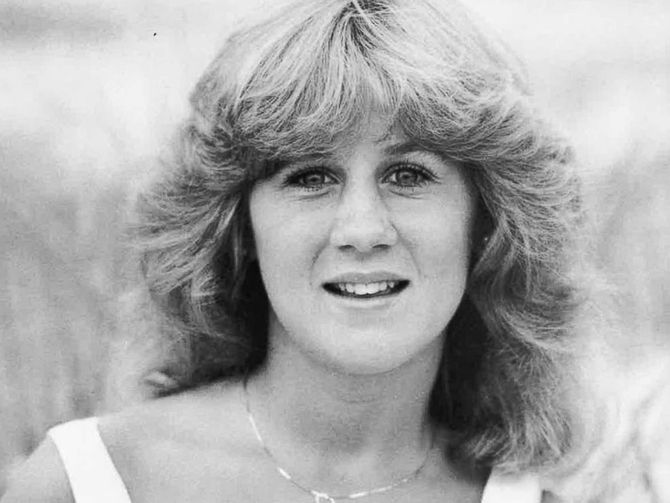 Holton Arms School YearbookChristine Blasey, the woman who accused Supreme Court nominee Judge Brett Kavanaugh of sexual assault at a party in the 1980s, is pictured in a high school yearbook from the time of the alleged incident.

Prior to the extension Friday, the top Democrat on the Judiciary Committee also questioned why Republicans could not wait another day to get a response from Ford.

“It’s clear that Republicans are doing all they can to cement another conservative seat on the Supreme Court—at any cost—even pushing through a nominee with a cloud of controversy hanging over his head,” Sen. Dianne Feinstein of California said.

“Brett Kavanaugh could serve on the court for 40 years, what’s another 24 hours to make sure we get this right?” she said.